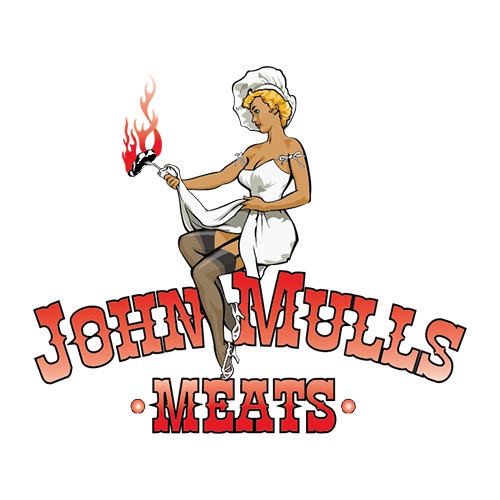 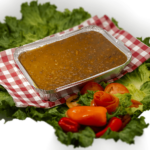 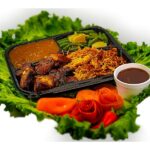 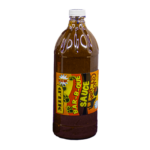 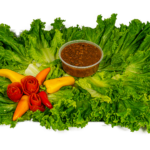 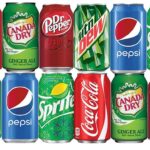 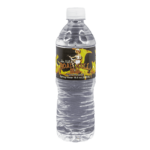 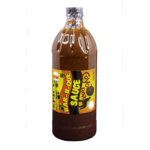 Korean barbecue is an art form that has been practiced in Korea for centuries. It’s a simple concept – lots of meat on a grill, cooked to perfection with a variety of different sauces and spices. It’s tradition, it’s culture and most importantly – it tastes delicious. If you’re new to Korean barbecue or haven’t had much experience with it yet, these two dishes are where you should start:

Bulgogi (sometimes transcribed as Bool kogi) has become well-known in the United States just recently but it is a dish that has been around for millennia. The word “bulgogi” actually means “fire meat”, and the dish is thought to have originated from the Goguryeo Dynasty, which dates back to 37 BC. Bulgogi is a dish that is made of thin slices of beef that are marinated in a soy sauce and sugar mixture. The beef is then grilled on a barbecue to crispy perfection.

The other mainstream dish that can be found more and more commonly in North America, Kalbi Kui, is one of the world’s most interesting rib dishes: beef short ribs sliced and butterflied in such a manner that they may be grilled directly. This transforms tough ribs into tender, incredibly flavorful beef you can grill in minutes. Kalbi Kui is thought to have originated from the Joseon Dynasty, which dates back to 1392.

Both bulgogi and Kalbi Kui go well with a variety of side dishes. Some popular side dishes to accompany your next Korean barbecue include:

– Kimchi: Kimchi is a traditional Korean dish that is made of fermented vegetables. It is usually served as a side dish, but can also be eaten as a main dish. Kimchi is spicy and sour, and is a great accompaniment to grilled meats.

– Bibimbap: Bibimbap is another traditional Korean dish that is made of rice, vegetables and meat. The ingredients are all cooked separately and then served in a bowl with a beaten egg on top. Bibimbap is a healthy and filling dish that pairs well with grilled meats.

– Japchae: Japchae is a traditional Korean dish that consists of sweet potato noodles and vegetables. It’s seasoned with soy sauce and sesame oil, which makes it delicious and flavorful – the perfect side to go along with your grilled meats.

The most popular meats used for Korean barbecue are beef, pork and chicken, but there are also many different types of seafood that can be grilled. The meat is usually marinated in soy sauce and sugar or some other mixture before it is cooked, and there are a variety of different sauces and spices that can be used to flavor the meat.

In all honesty, there are countless marinades and side dishes that you can enjoy to make your Korean barbecue delicious and unique. The two dishes mentioned above are by no means the only ones that should be tried, but they do provide a good starting point for people who want to experience Korean cuisine and barbecue firsthand.

As you can see, Korean barbecue is a delicious and complex cuisine that should be experienced by all. Be sure to try out the two dishes mentioned above next time you’re at a Korean BBQ restaurant – or better yet, make them yourself! The recipes are simple and easy to follow, so there’s no excuse not to give it a go.

We at John Mull’s Meats will be closed for Thanksgiving and Christmas.
We thank you for patronage and wish you a thankful holiday.